Home > About Us > Press Releases > Annapolis by Candlelight Goes Virtual

A crisp autumn evening is the perfect time to walk through a historic neighborhood in Annapolis. For the past 29 years, the experience has been made even better when the doors to some of Annapolis’s most beautiful homes were opened and you were welcomed inside. Although the COVID-19 health crisis threatened to end this fall tradition, Historic Annapolis is pleased to announce the 29th Annual Annapolis by Candlelight will continue this winter in a new virtual format.

Beginning April 23, 2021, guests will be able to gather with a small group of friends and family and virtually tour several of the area's most historically significant buildings. Tickets will allow viewers to “visit" the sites at their leisure from April 23 through March 7. Tickets are $35 General Admission and $30 for Historic Annapolis Members and Volunteers and may be purchased online at www.annapolis.org or by calling 410.267.7619. Guests may also take advantage of a membership special, available to new members only, that offers a Historic Annapolis Sponsor Level membership and one complimentary access to virtual tour for $100 (value of $135).

The tour will take advantage of its virtual format by including sites outside of the Historic District and some building spaces not usually open to visitors. Highlights of the tour include: 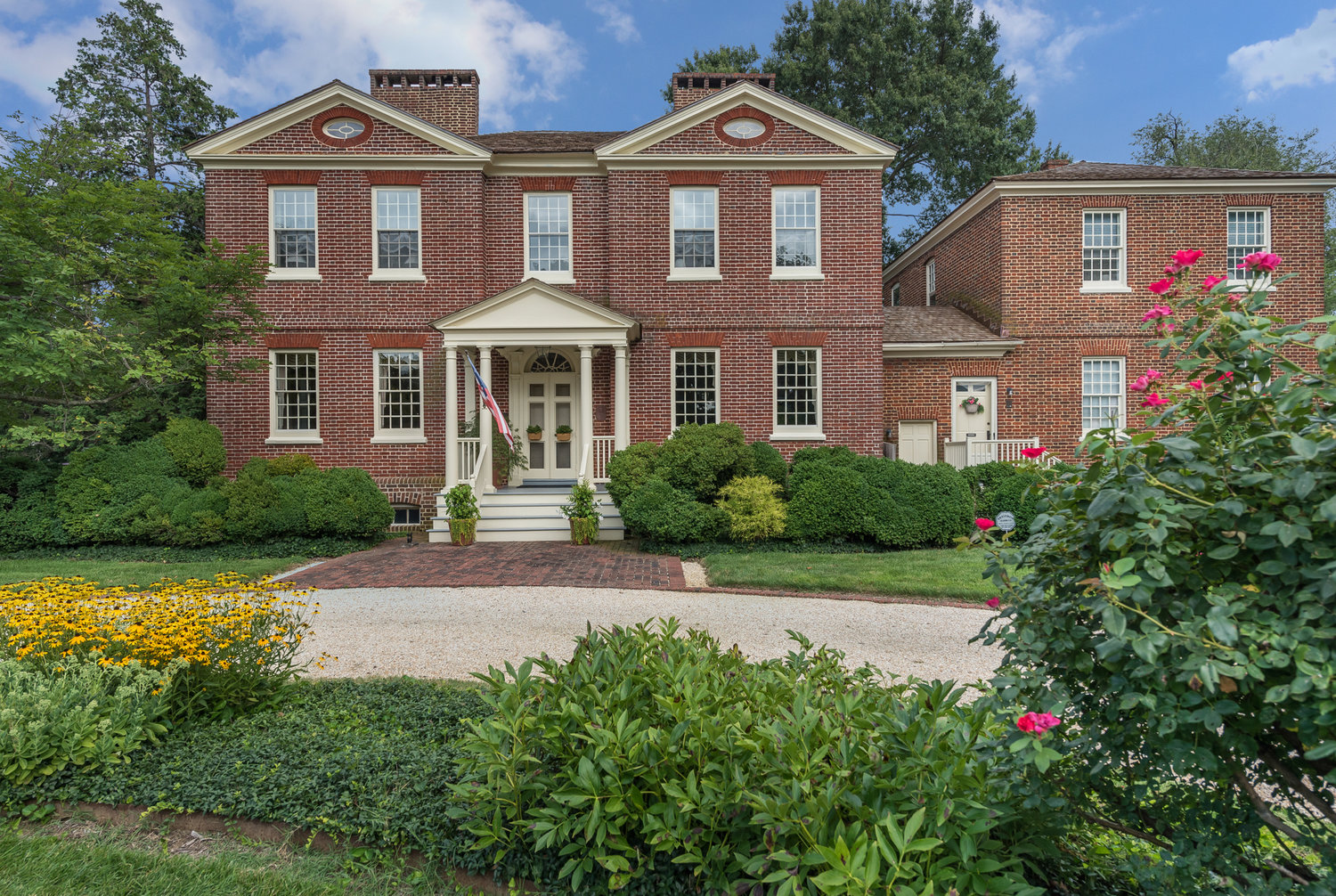 The virtual tour will feature historical overviews by HA's Senior Historian Glenn E. Campbell, and interviews with homeowners and preservation experts, including Marcia Miller from the Maryland Historical Trust and Willie Graham, Architectural Consultant and former Curator of Architecture at Colonial Williamsburg.

Visitors will be able to see how 21st-century Annapolitans care for, live in, and make use of historic buildings. This tour is a fantastic reminder of the rich architectural and cultural heritage of Maryland’s capital city and showcases the many benefits of effective historic preservation.

“Each year, I am amazed by the beautiful houses and public buildings on this tour,” says Robert Clark, President and CEO of Historic Annapolis. “There truly are so many architectural and historical gems in Annapolis and Anne Arundel County. We hope the virtual format will allow us to continue to reach our core audience, but also introduce Annapolis to potential visitors near and far.”

The full tour program will be available at www.annapolis.org (http://annapolis.org) by Friday, April 16, 2021, and instruction on accessing the online tour will be emailed to registrants on April 23, 2021.