Each year at its Annual Meeting, Historic Annapolis recognizes community members and homeowners who preserve and protect the historic fabric of Annapolis. While the COVID-19 pandemic prevented HA from gathering in-person, the organization is continuing this annual tradition by honoring four individuals with a 2020 Preservation Award who exemplify a dedication to historic preservation as advocates, as educators, and as stewards.

We are pleased to announce this year's winners: Anna Greenberg, Bill and Judi Kardash, and Constance Werner Ramirez.

Our awardees shared their thoughts on the importance of historic preservation with us in a few short videos. Watch them now! 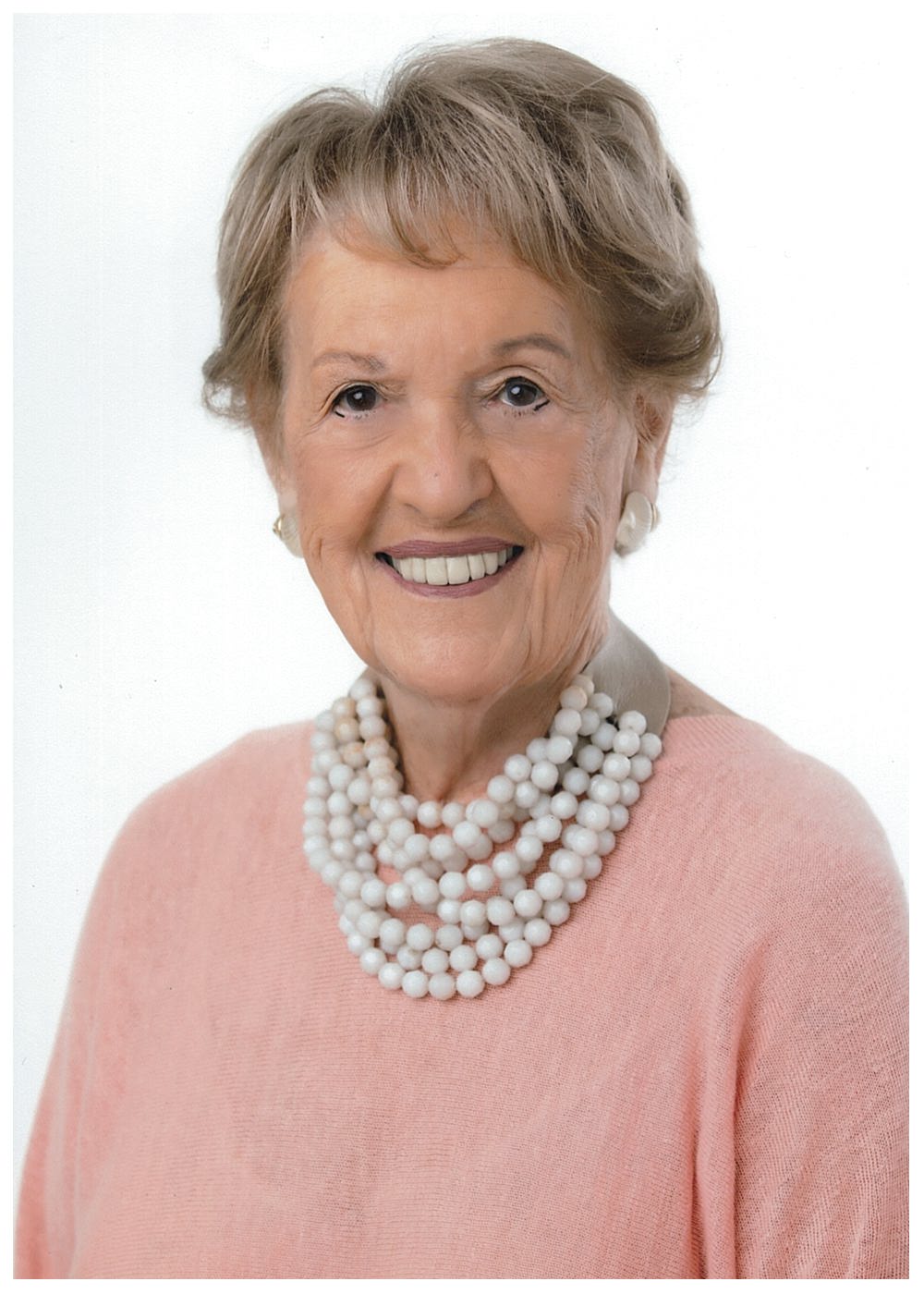 Ms. Anna E. Greenberg is being recognized for her efforts as a humanities advocate and for her long-standing commitment to historic preservation in the City of Annapolis. She is a native of Annapolis and says that over the years she "has seen what Historic Annapolis has done to make Annapolis a beacon for tourism and why new, influential and concerned citizens take up residence here in my hometown."

Ms. Greenberg's association with HA began 50 years ago as a historic district guide in the 1970s. She continued to work closely with past HA leader St. Clair Wright for years and later served several terms on the HA Board of Trustees. Over the next few decades, Ms. Greenberg was an active volunteer for other non-profits along with HA, to include the American Cancer Society, Annapolis Opera Company, St. John’s College, Maryland Hall, and she was twice President of the Annapolis Symphony Orchestra. She was the Chairman of the Board for the Maryland Hall Foundation, Scholarship for Scholars. Additionally, she is a passionate supporter of the Jewish community, both nationally and locally, and is a prominent member of the national board of Hadassah and the U.S. Holocaust Memorial Council. She chaired the 75th, 90th, and 100th anniversaries for the oldest Annapolis synagogue, Kneseth Israel . She is also a member of Temple Beth Shalom in Arnold.

Ms. Greenberg's passion is working with organizations who support education and cultural programming. “Historic preservation is very important,” she says. “Heritage and legacies need to remain foremost.”  Ms. Greenberg continues to support various organizations as an active participant and spokesperson for the arts and culture. Her commitment to the Annapolis community is an inspiration and the basis for her recognition as a 2020 Preservation Award recipient. 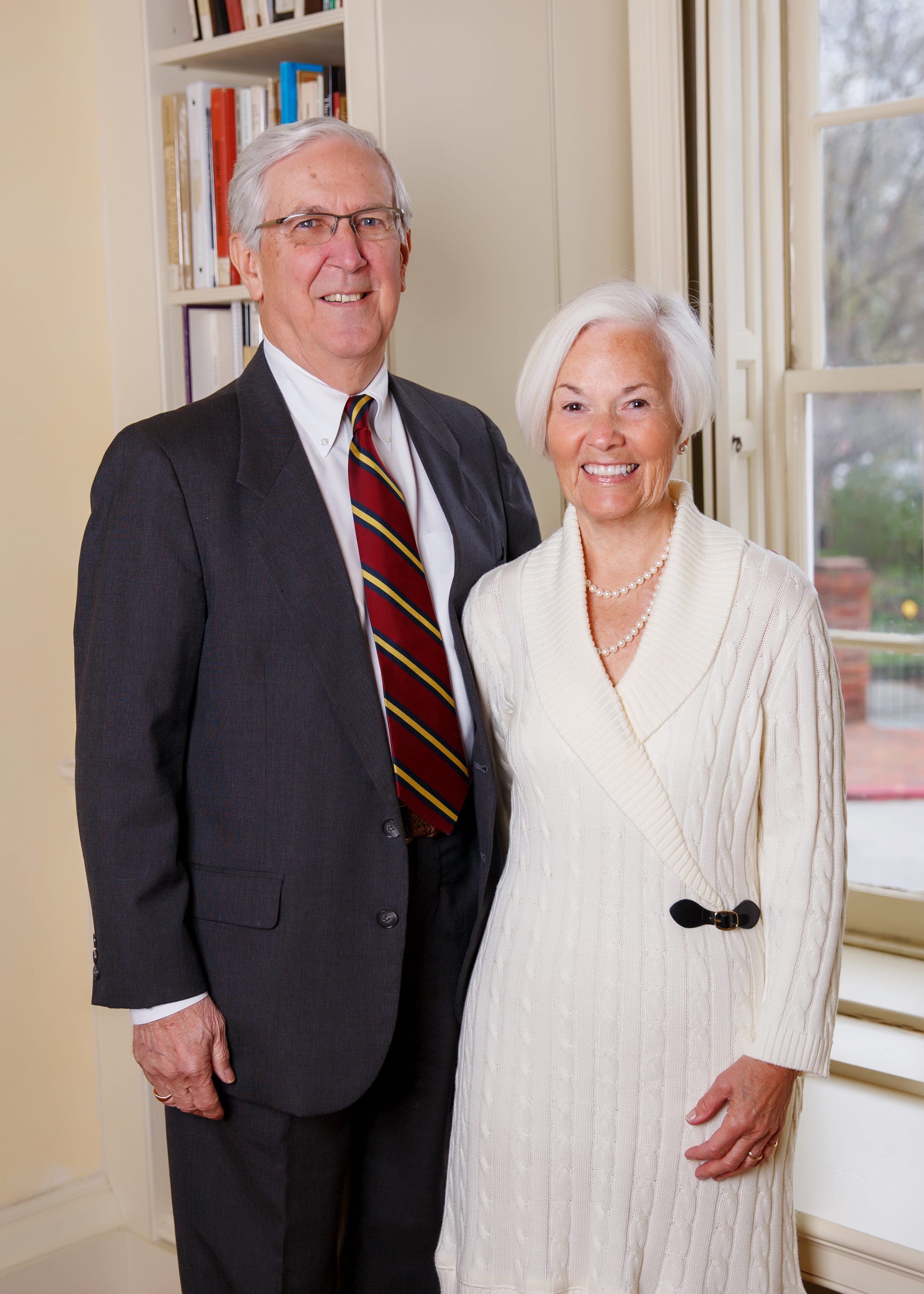 Acton Hall (c. 1760), an elegant Georgian home, situated on Acton Cove in the Colonial Annapolis Historic District. This Colonial-era mansion of distinction and architectural significance enjoys a distinguished history dating back to the founding of Maryland.  The couple acquired Acton Hall in 1990, and while the building retains much of its original historic fabric, including windows, flooring, moldings, and doors, the property had suffered from neglect in the early to mid-20th century. In the 1970s, HA stepped in to help find a preservation-minded buyer. The property underwent extensive preservation and restoration work. Years later, the Kardashes assumed stewardship of the home and grounds and continued maintaining the property with a preservation ethic. The couple recognize that the key to being a strong steward of a historic home is to keep up with the maintenance. “Good craftsmen pay attention to the little things, so they do not turn into big things,” Bill warns, who has served on HA's Board of Trustees since 2012, recently concluding a term as Chairman in 2020. For decades, the Kardashes meticulously and responsibly cared for the property by working closely with local and regional contractors who specialize in historic building maintenance. The Kardashes are also excellent spokespersons for historic easements, a voluntary legal covenant that protects aspects of an historic property in perpetuity. HA administers an historic easement program and holds over fifty historic easements on historic properties in the city, including Acton Hall.  “I saw the easement as a plus, not a minus,” Bill recounts. “I appreciated that the house could not be altered, and the historical significance would be protected.”  Today, Acton Hall has been meticulously renovated and maintains its significance as an extraordinary historic property,  largely due to Bill and Judi’s commitment to stewardship over the past three decades. 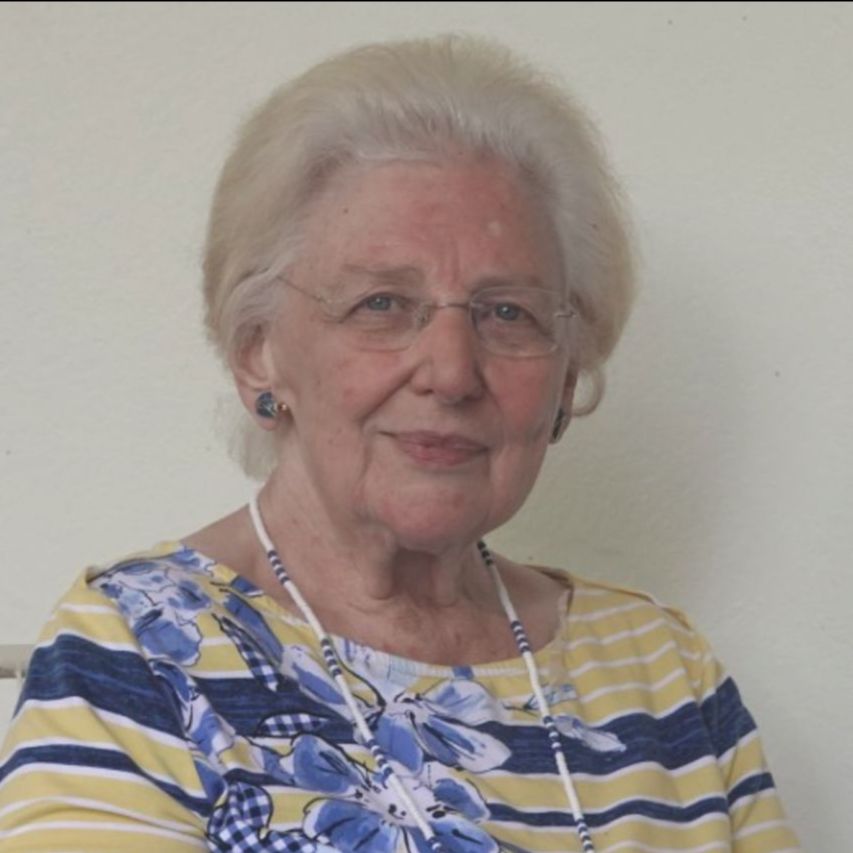 Constance Werner Ramirez has been a leading preservation professional at the local, state, and federal levels throughout her long and distinguished career. Her passion for preservation began at an early age, and her association with HA dates to her tenure as one of HA's first junior guides in the 1950s. After she graduated from Wheaton College in Massachusetts, she returned to HA as the Assistant Director for Architectural Research. Her office was located in Shiplap House on Pinkney Street, where HA's executive offices are located today.

Dr. Ramirez developed a love for teaching as a teaching assistant while earning her doctorate. For thirty-five years, Dr. Ramirez taught graduate level preservation courses at the Universities of Virginia, George Washington, George Mason, and Maryland, while working for the Federal government.

Throughout her federal career, Dr. Ramirez held senior cultural resource management positions for the National Park Service, the General Services Administration, and the Department of Army. While her contributions to governmental cultural resource programs are vast, perhaps her greatest contribution to the field is the establishment of the National Preservation Institute in 1980.

Looking forward, she believes the concept of preservation has taken hold broadly in the United States. “We now see interest in all kinds of cultural history; buildings, landscapes, objects, communities. The emphasis is more on the stories associated with a place... [but]… we still need to be stewards and conservators of physical places.”  To that point, she is a strong advocate for hands-on training programs of traditional skills and knowledge, and associated research on best practices.

Over the years she has served on several boards and volunteered for numerous local and academic organizations and committees, including the Annapolis Heritage Commission and the West Annapolis Heritage Association. Currently she serves as the President of the Chase House Board of Trustees, which manages the Chase-Lloyd House, a National Historic Landmark. “Now I’m helping to preserve the house that I loved when I was a Junior Guide for Historic Annapolis - sixty-four years ago.”  We are most honored to recognize Dr. Ramirez's long-standing service with a 2020 HA Preservation Award.